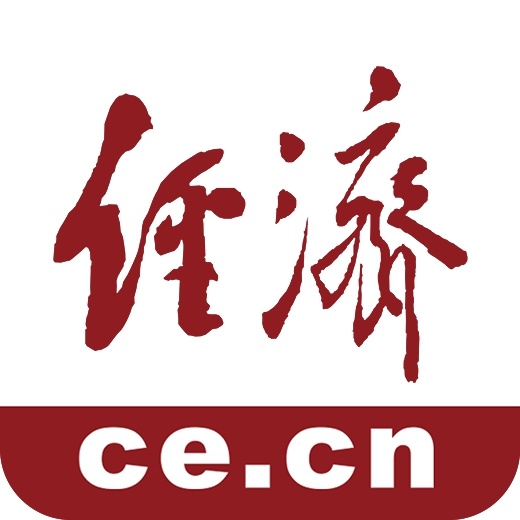 Ocean Net News China National Railway Group Co., Ltd. announced the 2019 railway construction report card on the 23rd. It is expected that by the end of this year, the national railway operating mileage will reach 139,000 kilometers, including 35,000 kilometers of high-speed rail, ranking first in the world.

Spring Festival is no longer "stressful"

At the beginning of this year, China National Railway Group Co., Ltd. set the target value for the construction work for the whole year: to ensure that 6,800 kilometers of new lines will be put into operation, including 3,200 kilometers of high-speed rail.

Before the end of the year, more than 10 new lines have joined the high-speed rail family. There are more lines, the capacity has increased, and the railway people have more confidence in "fighting" the Spring Festival. During the 2020 Spring Festival, the national railways are expected to send 440 million passengers, an increase of 32.57 million or 8.0% year-on-year. Thanks to the increase in capacity, people were pleasantly surprised to find that the Spring Festival train tickets were better bought.

Good news from southeast to northwest

"Poetry and the distance" is no longer far away

More than 4,000 kilometers of high-speed railways are distributed in many provinces and regions in the south, south, and northwest, and more people experience the happiness of "going away".

In the Wuling Mountains, the Guizhou-Zhangzhou-Changzhou Railway will be put into operation soon, and "poetry and distance" such as Enshi, Xiangxi, and Zhangjiajie are no longer far away.

In the "Fortress on the South of the Yangtze River", the Yinchuan-Zhongwei Railway will draw Ningxia into the circle of high-speed railway friends.

So far, all 34 provincial-level administrative regions in the country, except Tibet and Macau, have opened high-speed rail.

The main channels of the "eight vertical and eight horizontal" high-speed railways become denser and denser, China has become "smaller", and people's dreams have become bigger. The word "mi" is formed, the high-speed rail forms a ring, the high-speed rail is fully covered, and the city and city are open to trains... People express their pride and longing for a better future with Internet buzzwords.

In 2019, the Construction Management Department of China National Railway Group formulated the red line management regulations for survey and design quality, established a "blacklist" of supervision units and personnel, and changed from the original single management of construction units to the management of design, construction, supervision and other units. In the implementation of EPC projects such as the Yantong Railway, a system of direct reporting by supervisors to engineering supervision agencies was implemented on a trial basis, and professional subcontracting was fully implemented in accordance with the law.

From the battle against poverty and the defense of the blue sky, to the "Millennium Plan" and "One Belt, One Road", railway builders have always been the pioneers of striding forward in the process of implementing major national decisions and fulfilling the mission of becoming a transportation powerhouse and railway first.

[Policy] The latest news from the National Development and Reform Commission! The overall plan for the new western land-sea passage is released: an international gateway port in the Beibu Gulf of Guangxi will be built!